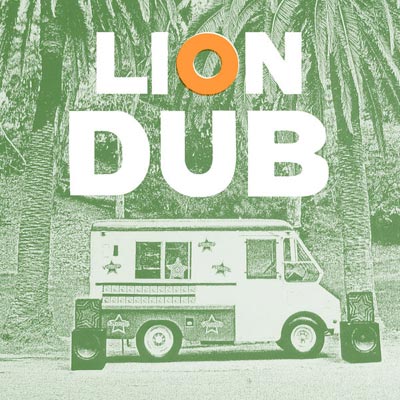 This Generation in Dub

This Generation In Dub

The Lions’ “This Generation” album gets the dub treatment by Dub Club. 8 heavy tracks dubbed straight to tape by Tom Chasteen. Describing the process, Chasteen says, “The mixing was done rapid fire, bringing up each track on the mixing board, dialing in the sounds and then dubbing it live in real time while it’s fresh. This record is not ‘remixed’ in the modern sense, but ‘dubbed’ in the classic Jamaican manner: adding some percussion and vocals, but basically leaving the tracks as they are and deconstructing them with echo and reverb.”