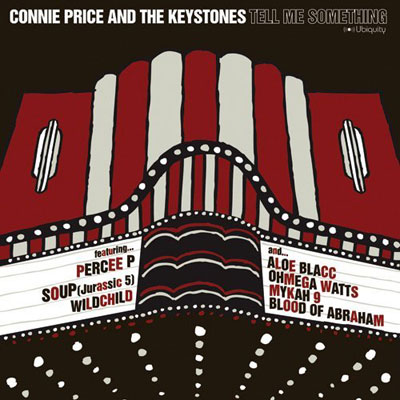 The follow-up to their “Now-Again/Stones Throw” album is a heavyweight dynamic soundtrack inspired hip-hop effort. While their debut was instrumental, this one is the opposite, featuring a marquee-filling list of quality MCs such as Big Daddy Kane, Percee P, Wildchild from the Lootpack, Ohmega Watts, Soup from Jurassic 5, Blood Of Abraham, Mykah 9 from the Freestyle Fellowship and Project Blowed, plus vocalist Aloe Blacc.